The history of moving companies – how it all began

The moving industry is relatively new. By saying “moving industry” experts mean private companies within the market of individuals who need moving services for both long and short distances. This is important to highlight that we’re speaking about private entities that can offer to all people moving services to any destination on the planet. Because confused historians sometimes say that the moving industry was born many centuries before. This is not true. The moving by itself, obviously, is what people constantly do starting from Ancient Egypt. But there were no private companies around on that time. It all started after the development of railroads in the USA.

The very first moving companies were very limited by their scope of services. It’s due to their undeveloped paths and lack of technologies. During the 19th century, Americans were the first who created this service, they initially transported their belongings via railways. Indeed, Americans first started developing transportation in general. So, the transportation of belongings on the wagons was very limited because you couldn’t choose the exact spot where you want to be moved on. It means, first moving companies were moving things from one warehouse next to the railway station to another. Not a big deal, right? Moreover, such transportation took too much time and movers were not so experienced as they are today.

Anyway, this was the first private business in the moving industry. Every man in that time with cash on hands could move from one city to another. There were many inconveniences but, still, the transportation and moving industries started its modern history.

The revolution which changes the moving service

In a short time, the moving business developed into something more. They started using motor-vans. It was a real revolution to switch from trains into vans. That was the moment which significantly increased the popularity of moving services. From now, the relocation of households becomes possible thanks to the fast development of technologies, the growth of the number of railways and new roads, and the unique necessity of people to move. By the mid-1920s, motorized vehicles had become an integral part of the moving industry.

After the successful introducing of cars to the moving industry, it began developing very fast. New companies started offering a full-service so-called pack and move which is popular today. 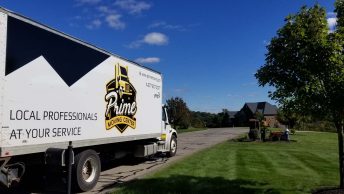 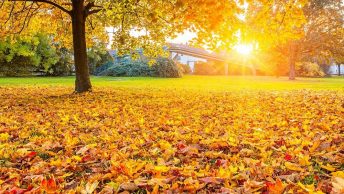 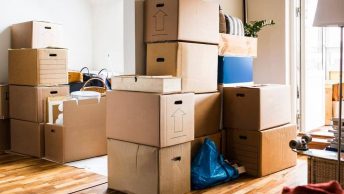 What moving companies suggest to do if you’re moving in a hurry? 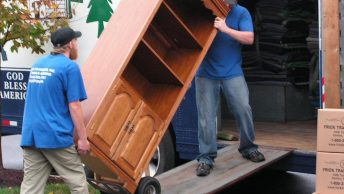 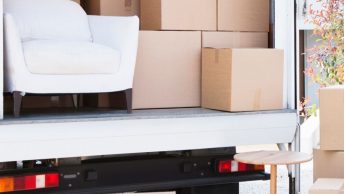 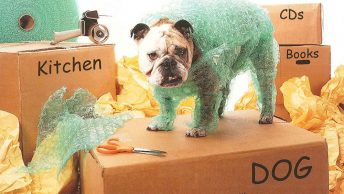